Profiles and Photos by Evan Budrovich

During her formative years in the late 1960s, Wanda Watkins drove up to Chapel Hill to watch her role models Larry Miller and Franklin “Rusty” Clark play basketball, dreaming of her chance to one day play in college at a time when women had few opportunities in the sport.

Dawn Easley fell in love with sports by cheering on the inaugural 1996 Olympic U.S. Women’s Soccer team led by Julie Foudy and Michelle Akers. That same exuberance for excellence pushed Shelby Denkert on the soccer field as a captain and all-conference standout for Campbell Women’s Soccer.

Jackie Knight is humbled by colleagues and students who want to model their careers after the Camels’ head athletic trainer. Rachel Pike hopes to continue breaking down barriers in the world of strength and conditioning.

On June 23, 1972, the Education Amendments Act was signed into law by President Richard Nixon. The legislation addressed gender inequality in education and the clause called Title IX provided a seismic shift for the landscape of female college sports. Fifty years later, women make up approximately 47 percent of all NCAA athletes, compared to 28 percent in 1982. While the gap is narrowing, they continue to fight for equality in terms of funding and support.

To honor the 50th anniversary of Title IX, we share the stories of five Campbell Athletics coaches, trainers and administrators who continue to push the envelope and break glass ceilings for women in collegiate athletics. 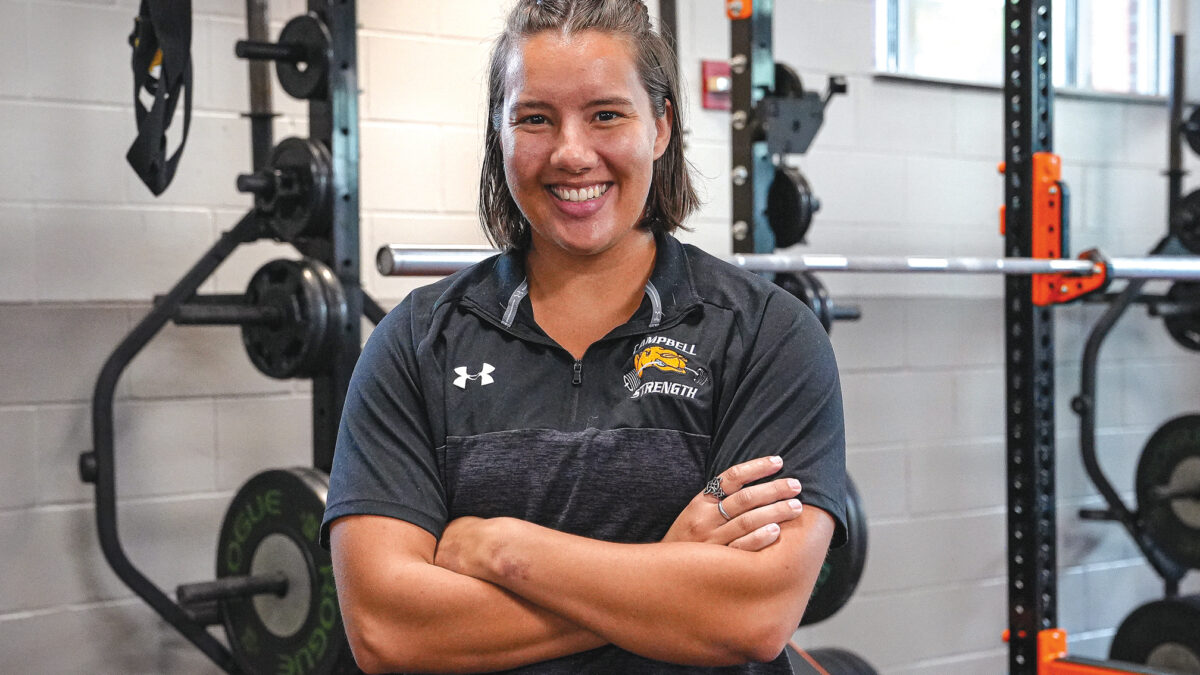 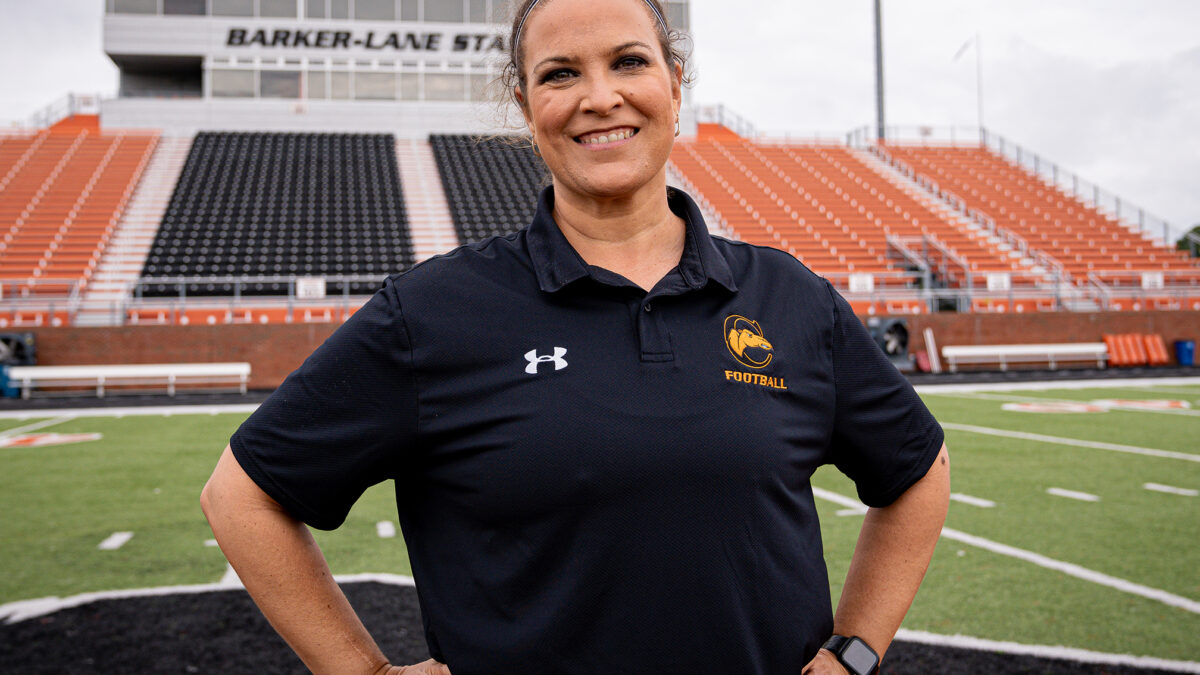 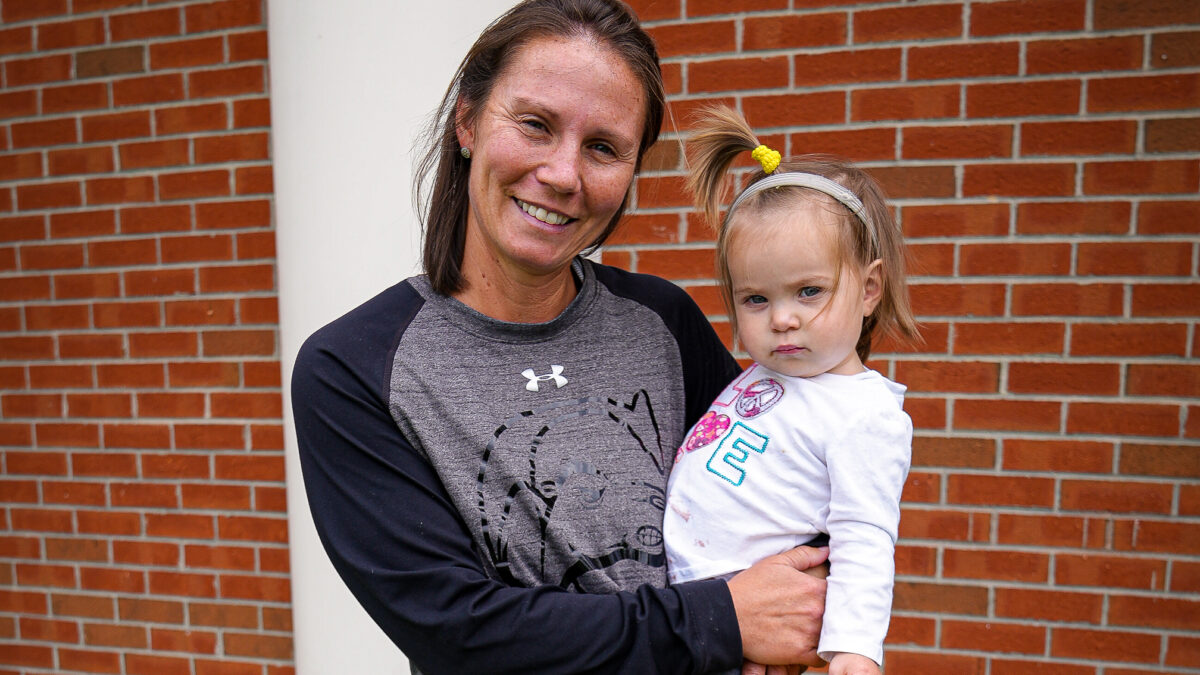 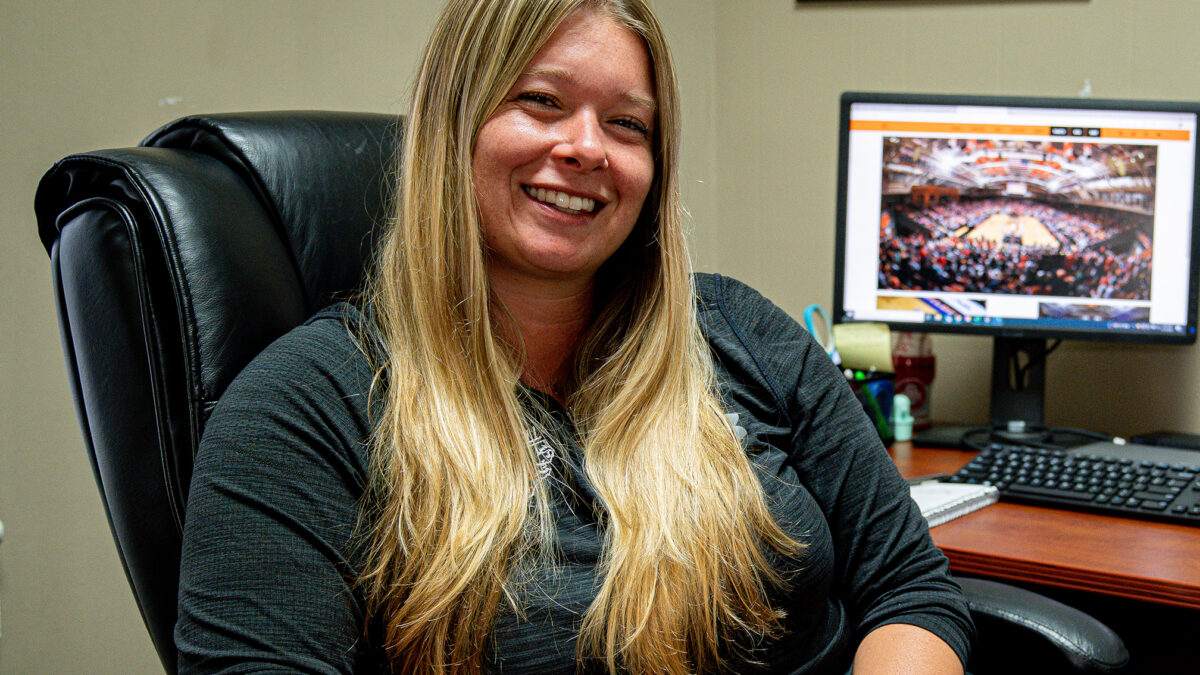 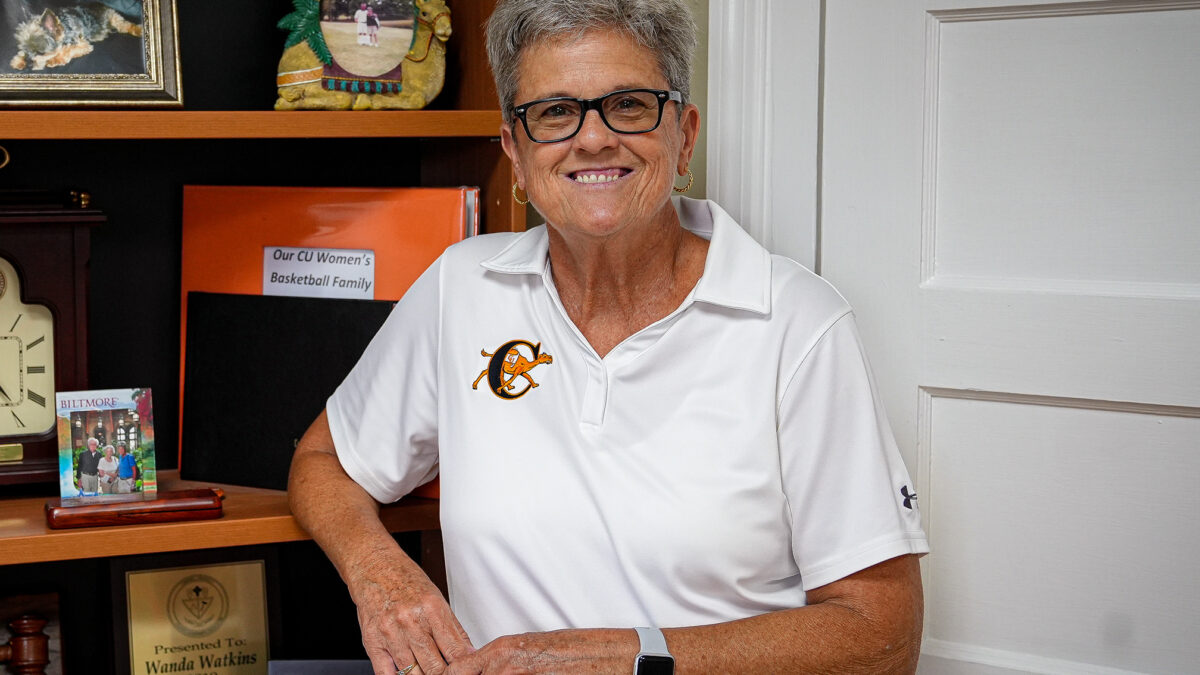