Oscar Nathan Harris was in his first year at Campbell College in 1964 when he attended the opening ceremony for Baldwin Hall — one of two residence halls built in the mid-60s in Campbell’s Academic Circle (the other Kitchin).

Fifty-six years later, in that same spot where Baldwin and Kitchin once stood, Campbell University would open the doors to a 110,000-square-foot student union — a building many are calling a “transformational” addition to the campus that will provide a much-needed gathering place for students for generations to come. 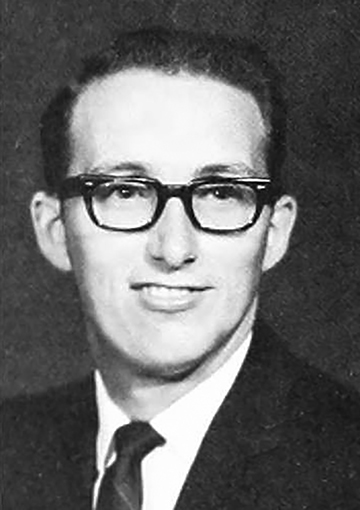 That building will bear Harris’ name — a testament to a man who needed three loans to attend college after his service in the Marines and a man who built a successful career as a certified public accountant, state senator and longtime mayor to the City of Dunn, his alma mater’s neighbor to the east. He invited good friend and Campbell vice president for advancement Britt Davis to his office in late December last year and handed over a generous naming gift for the building, five months before its completion.

“Oscar Harris loved Campbell University with every fiber of his being,” says Davis. “Two of the greatest honors of my life have been working with Oscar to raise money to construct the Leon Levine Hall Hall of Medical Sciences and working directly with him on the naming gift for the Oscar N. Harris Student Union. It saddens me deeply that Oscar passed on to heaven just weeks after providing this gift.”

Harris was a tireless advocate for his alma mater. The founder and president of his own public accountant firm, Oscar N. Harris & Associates PA, Harris was Dunn’s longest-serving mayor, leading the city to two All-America City awards and consistent positive growth. All the while, he saw to it that the growing University down the road had his and his city’s support, too. He served multiple terms on Campbell’s Board of Trustees and was president of Campbell’s alumni association at one time. He was perhaps most proud of his time as chairman of the founders’ committee for the University’s Jerry M. Wallace School of Osteopathic Medicine, which became North Carolina’s first new medical school in 35 years in August 2013.

He talked about Campbell in general all the time, says Maness, who followed in her father’s footsteps and graduated from Campbell in 1986. Her son, Eli, earned two degrees from Campbell — a BBA and an MBA from the School of Business. 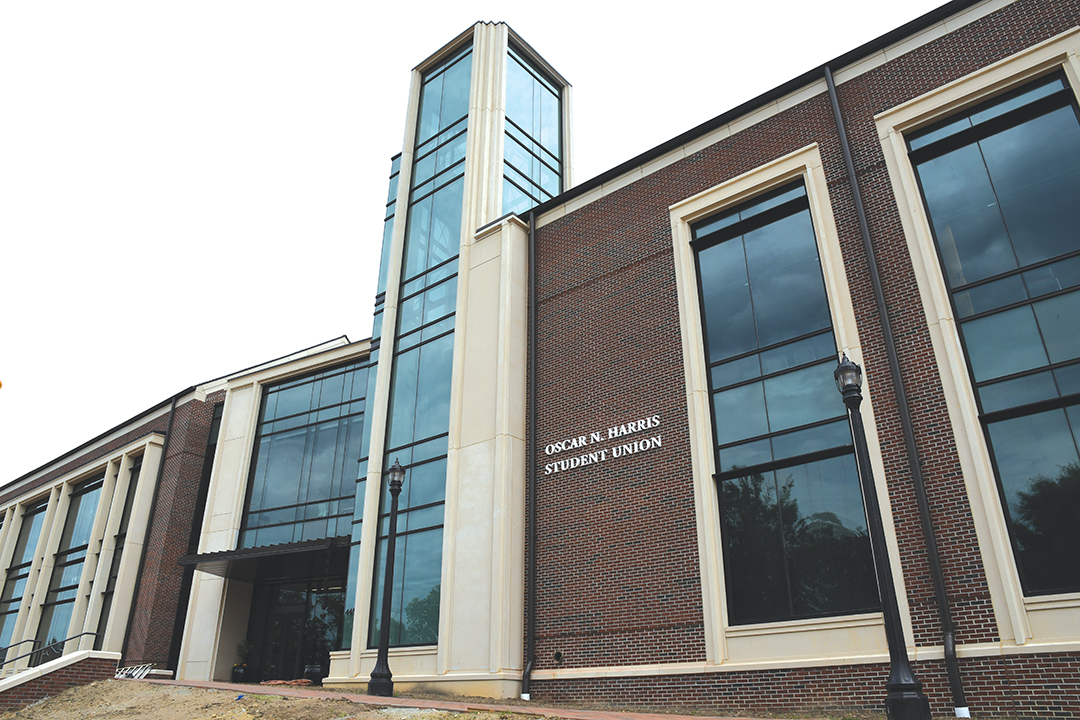 “He would always tell us how important Campbell was to him, and he would always talk about how he was the school’s first CPA,” Maness says. “He’d tell us about being a straight-A student and how he worked two jobs while going to school. He did all of this, got married to my mom and had me the whole time he was at Campbell. And he always touted the importance of an education — before he passed, he was telling my boys they need to get their master’s degrees and their doctorates. He was always pushing for higher education.”

Pieces of Harris’ legacy are found in the new building beyond the name outside of it. The information desk is named for his wife, Jean Harris, who preceded her husband in death in 2015. The two-story fitness center, his daughter says, was important to him because he believed in staying healthy and wanted the same opportunity for Campbell students.

Sheila Maness has not seen the finished product, aside from tuning in to a Facebook Live virtual tour on May 6. Even from that 40-minute video, she’s impressed with the building that bears her father’s name. She says he would be impressed, too.

“I don’t think words can describe what it means to us,” she says. “It was just so … it’s just blowing my mind how big and how extravagant it is. It’s just awesome. Our whole family is very proud of how dad lived his life and carried out his life. I’m very proud that he chose to do this.

“The future students and even alumni can one day come to campus and enjoy it, have fun, fellowship with one another and even exercise. My dad would have loved to see that happen.”

Campbell President J. Bradley Creed says the University is forever indebted to Harris and his family’s generosity. “I cannot think of anyone more deserving of this recognition than Oscar,” says Creed. “His life was a testimony to every good thing that Campbell University stands for in Harnett County, North Carolina and beyond.”